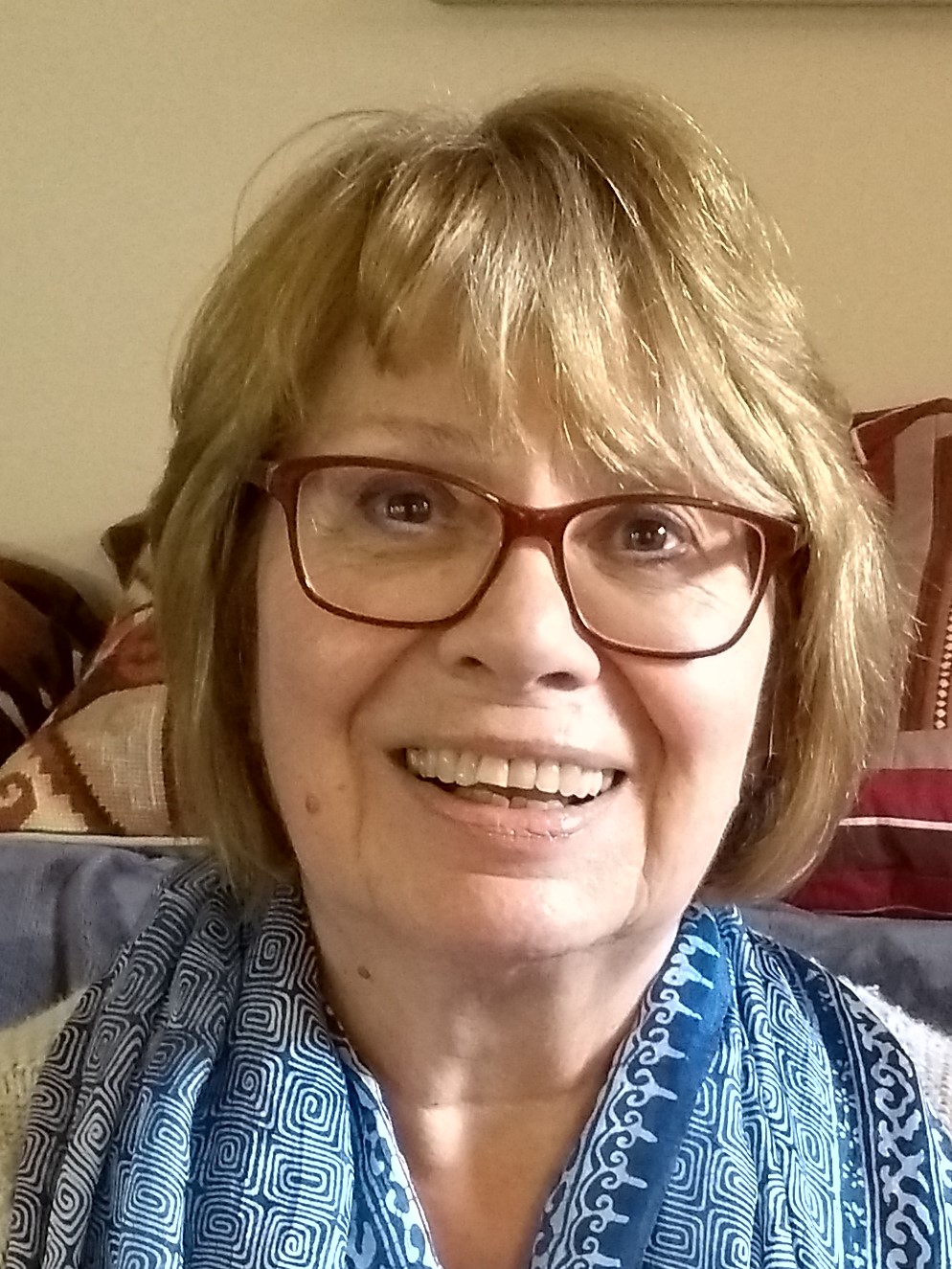 -Roslyn Russell has worked in museum, art gallery, archive and library collections for over 50 years, first as a History honours student at the University of Sydney; as a research assistant for prominent Australian historian Professor Manning Clark in the 1980s; and throughout a career as a professional historian and museum consultant for the last 30 years.
She has curated and co-curated exhibitions for a range of Australian institutions including the National Archives of Australia, National Museum of Australia, Australian War Memorial, Australian National Botanic Gardens, Australian Customs Service, Department of Foreign Affairs and Trade, and Canberra Museum and Gallery; and exhibitions in regional Australia.
Her most recent exhibition, with Tamworth Regional Gallery Director Bridget Guthrie, is The View from 1919: A Century of the Tamworth Regional Gallery Collection (June-July 2019). She has also developed content for three major museums in Barbados, West Indies: Museum of Parliament and National Heroes Gallery (2007); Exchange: A Place of Mystery and Discovery (2015); and Explore, a children’s museum currently in development at Barbados Museum & Historical Society.
Along with museum consultant Kylie Winkworth, Roslyn developed a guide for assessing the significance of collections, commissioned by the Collections Council of Australia, a national collections sector industry council set up and supported by the Cultural Ministers Council from 2004 to 2010. Significance 2.0: a guide to assessing the significance of collections (2009) aims to help collecting organisations, collections professionals and the broader public to determine the significance of cultural and heritage objects.

Roslyn is the author, co-author, contributor and editor of 18 books, and co-edited, with Alissandra Cummins and Kevin Farmer, Plantation to Nation: Caribbean Museums and National Identity (Common Ground Press, 2014). Her most recent publications are High Seas and High Teas: Voyaging to Australia (National Library Publishing, 2015), Not Without a Fight: the story of the Friends of the National Museum of Australia (National Museum of Australia Press, 2017, with Louise Douglas); and contributions to Victory on Gallipoli and Other What-Ifs of Australian History (National Library Publishing, 2018, edited by Professor Peter Stanley).
She was Managing Editor of Museums Australia Magazine from 2001-2010; and Editor of the Friends of the National Museum of Australia Magazine from 2003-2013. She is currently Editor of Friends Review, the magazine of the Australian Federation of Friends of Museums.
Roslyn is a member of the ACT Committee of the Australian Women’s Archive Project; and co-convenor of the Canberra Museum and Gallery Advisory Committee. She is a member of the Territory Records Council of the ACT, the International Federation of Library Associations (IFLA) Cultural Heritage Advisory Committee; and the Editorial Board of the International Journal of Intangible Heritage (IJIH). She is also Public Officer for Professional Historians Australia (PHA).