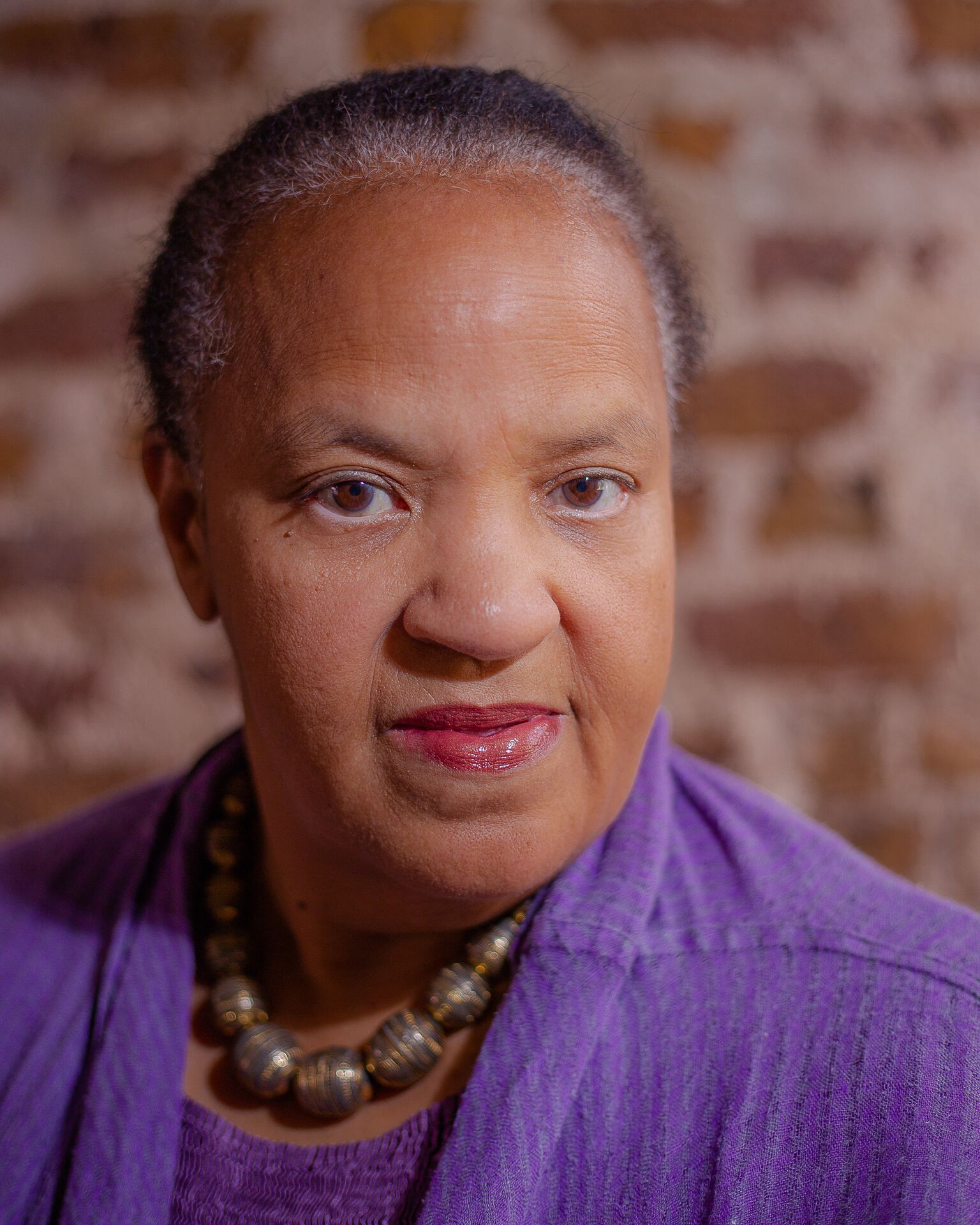 Alissandra Cummins is Director, of the Barbados Museum and Historical Society. A recognized authority on Caribbean heritage, museum development and art, she was elected a Fellow of the Museums Association ( FMA, U.K), a first for the Caribbean. She has been a lecturer in Museum and Heritage Studies and Art History with the University of the West Indies for more than fifteen years, and has authored a number of works in her areas of expertise.

Regionally, Ms. Cummins was instrumental in the establishment of the Museums Association of the Caribbean (MAC), becoming its Founding President in 1989( to 1992), and between 1991-1995 also served as President of the International Association for Caribbean Archaeology (IACA). She was Secretary on the Board of the Caribbean Conservation Association. Alissandra Cummins was an early recipient (1991) of the Island Resources Foundation’s Euan McFarlane Environmental Leadership Award.


Between 1998-2004 Alissandra Cummins served as Chairperson of the Advisory Committee of ICOM (International Council of Museums), following which she was elected as ICOM’s President (the first woman and first to serve from the region) in 2004 and was reelected unopposed in 2007, completing her mandate in November 2010.

Between 1998-2001 and again from 2009 to the present Ms. Cummins has represented Barbados as a member of the Executive Board of UNESCO. During the latter period she was elected as Chairperson of the Board’s Finance and Administrative Commission. Most recently she chaired the Administrative Commission during the 36th session of the General Conference of UNESCO. Previously she also served as Chairperson of the Commission on General Questions and Programme Support in 2001.

Ms. Cummins in addition has served between 2003-2005 as Chairperson of UNESCO's Intergovernmental Committee for Promoting the Return of Cultural Property to its Country of Origin or its Restitution in Case of Illicit Appropriation (ICPRCP). She subsequently served as Chairperson of the International Advisory Committee of UNESCO' Memory of the World Programme, 2007-2009. During Barbados’ mandate on the Intergovernmental Committee for the Protection of the World natural and Cultural Heritage (2008-2011) Ms. Cummins has served variously as Vice President ( 2009 and 2011), Rapporteur (2008) and Chairperson of the Working Group on the Budget (2009 and 2010).