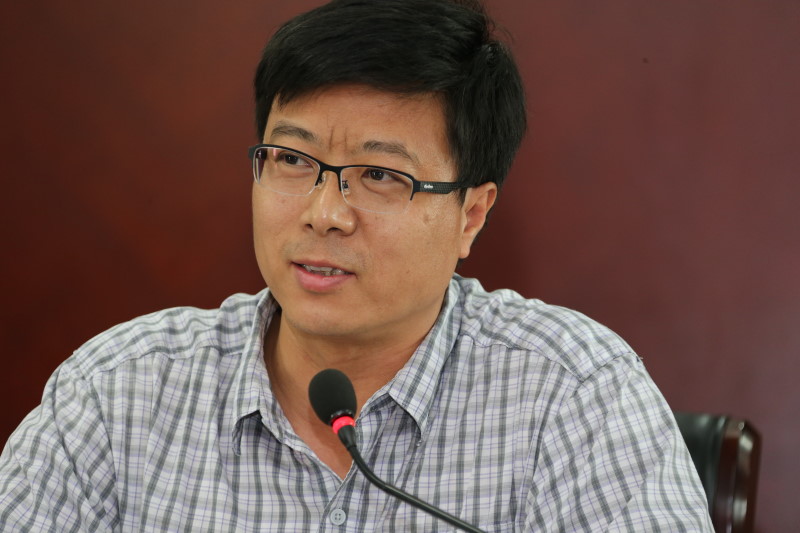 Deming An is Professor and Senior Research Fellow, and Director of Folklore Division at the Institute of Literature, Chinese Academy of Social Sciences. He received his Ph.D. in Chinese Folklore Study from Beijing Normal University in 1997. His research interests are focused on popular religion (folk beliefs) among Han Chinese, Chinese proverbs, mythology, the intellectual history of Chinese Folklore Study, and the ongoing Intangible Cultural Heritage Safeguarding campaign both in Chinese and global context. His main published works include Exorcising Disaster: A Study of Agricultural Rituals from Farming Villages in Tianshui, Gansu Province (in Chinese, Zhongguo Shehui Kexue Chubanshe, 2003), Going Back to Hometown: A Folklorist's Field Experiences in Familiar Place (in Chinese, Guangxi Renmin Chubanshe, 2004), Handbook of Chinese Mythology (co-written with Yang Lihui, ABC-CLIO, 2005; Rpt. Oxford University Press, 2008), and A History of Chinese Proverbs (in Chinese, Hebei Jiaoyu Chubanshe, in press). He is also the Editor-in-Chief of a Chinese journal Folk Culture Forum sponsored by Chinese Folk Literature and Arts Association. While at HYI, he is working on a comparative study of the theories and practices of culture protection in China and U.S., based on investigation of Intangible Cultural Heritage Safeguarding in China and the public sector folklore in the States.